What is Continuous Integration?

Continuous Integration (CI) allows the developer and operations teams to roll out the managed builds and deployments efficiently/automatically. The build process can be triggered automatically or manually whenever the developers have made significant changes to the source code. This reduces the effort on both teams and automation also reduces the error rate.

What is a Continuous Integration Server?

A continuous integration server is an automation server that coordinates/runs different stages/tools of the DevOps process.

The Continuous Integration server is responsible for triggering the DevOps pipeline and coordinate the artifact handling. In the case of DevSecops, the CI  server triggers the security tools in different phases (e.g. Static Code Analysis, Dynamic Analysis, etc) and stores the logs/reports.

The user will learn to perform the following tasks 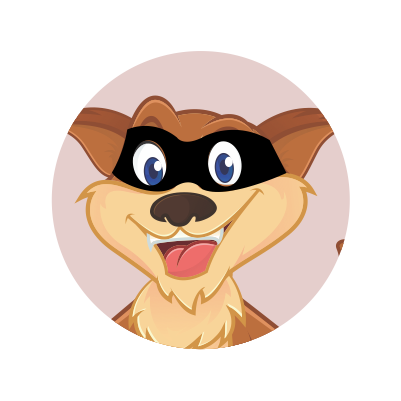 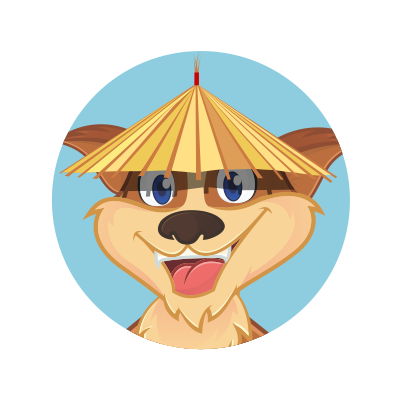 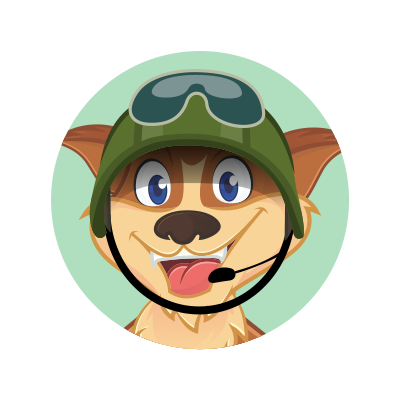